Our train arrived at Manakara station four days later than scheduled and set off for Fianarantsoa 73 hours late. 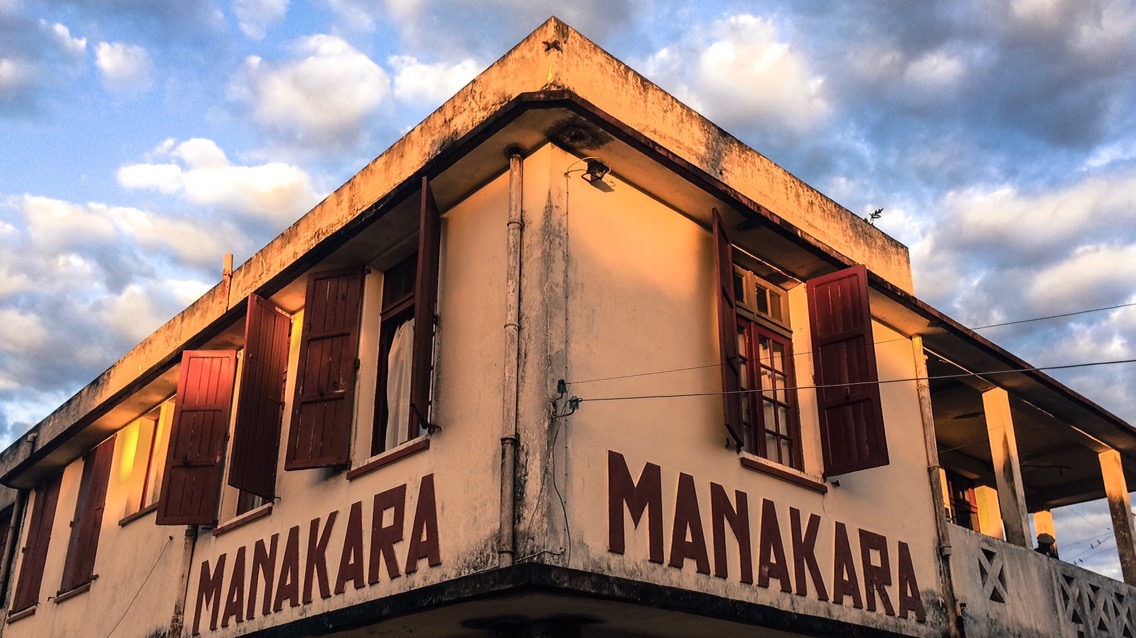 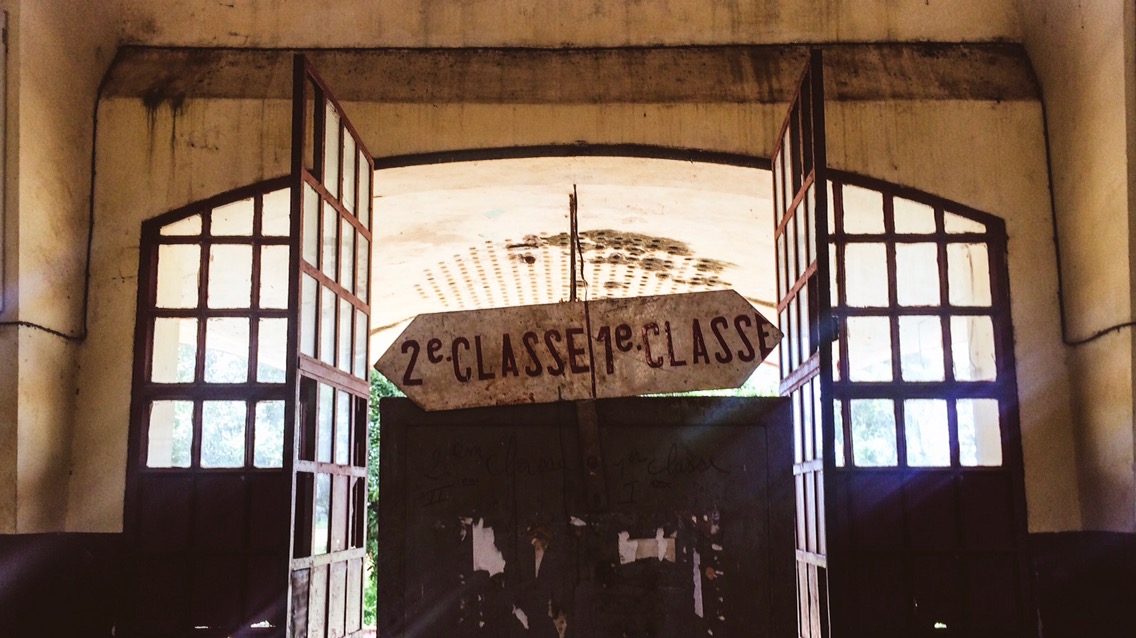 The 12 hour journey that took 22 and a half hours to complete (several hours of which was spent rolling backwards). This was considered a great success by all involved. 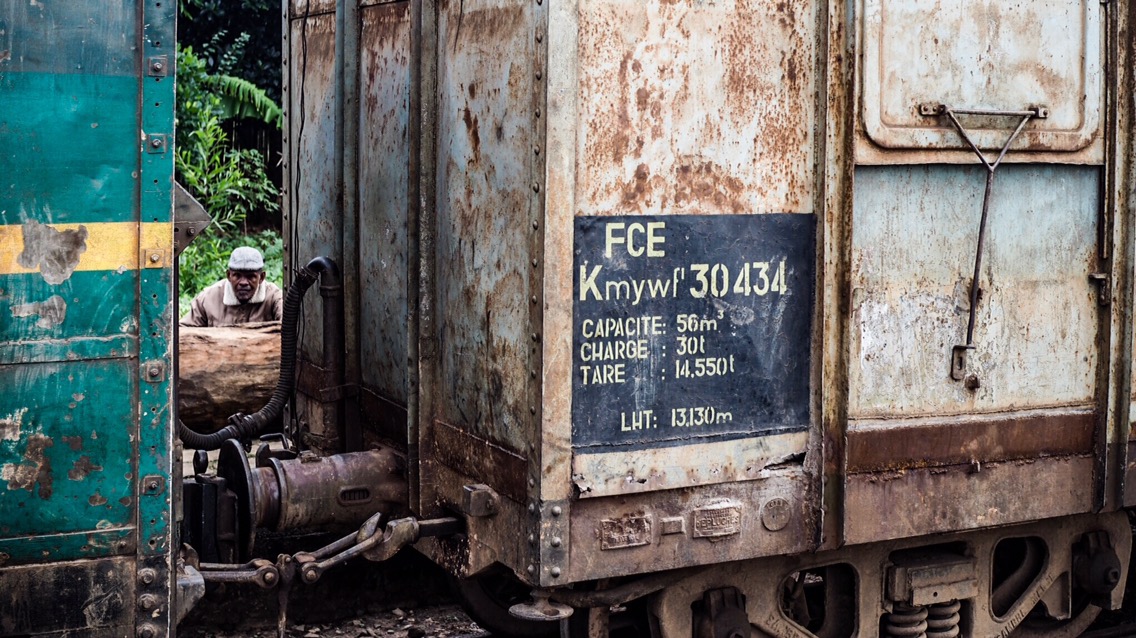 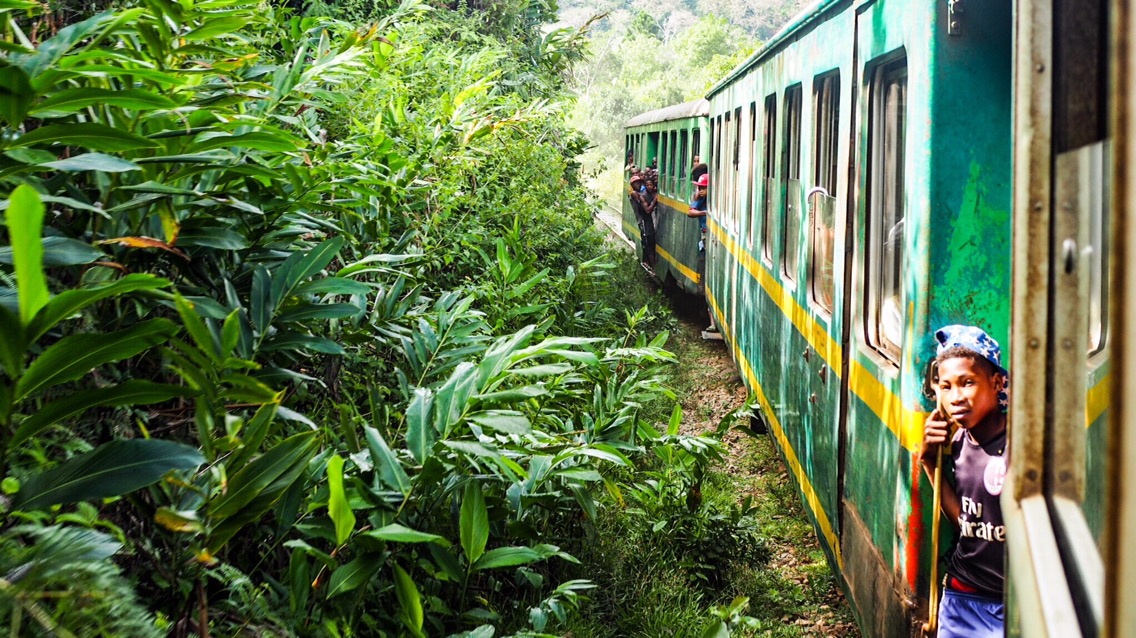 Despite the amazing views and stunning waterfalls being completely hidden by darkness (it gets dark at 5pm here) and the long stops inside smoke filled tunnels not being exactly good for the lungs, this was definitely an experience that may not be viable much longer.

The first class carriage of this ageing Swiss train was filled with us and 4 armed police officers employed to protect the train and their in-flight shopping. 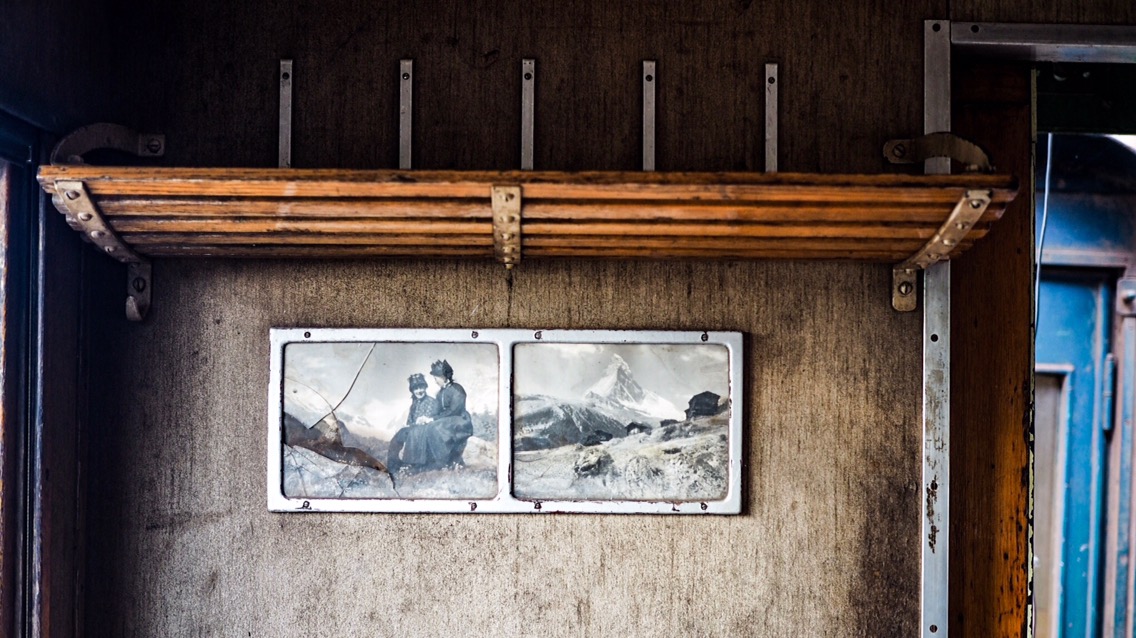 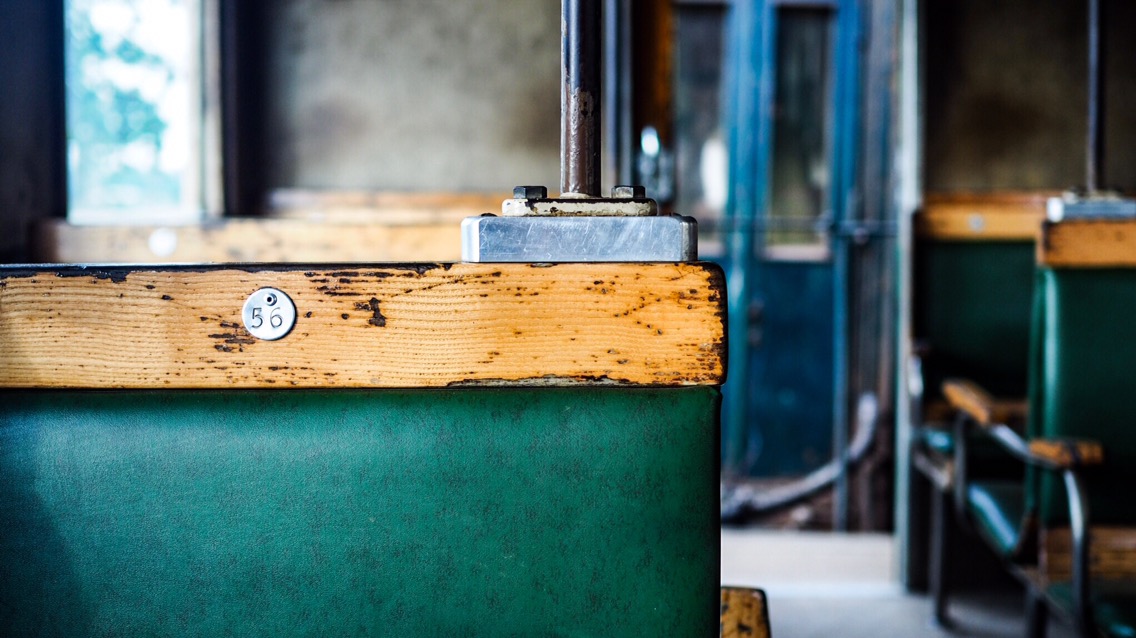 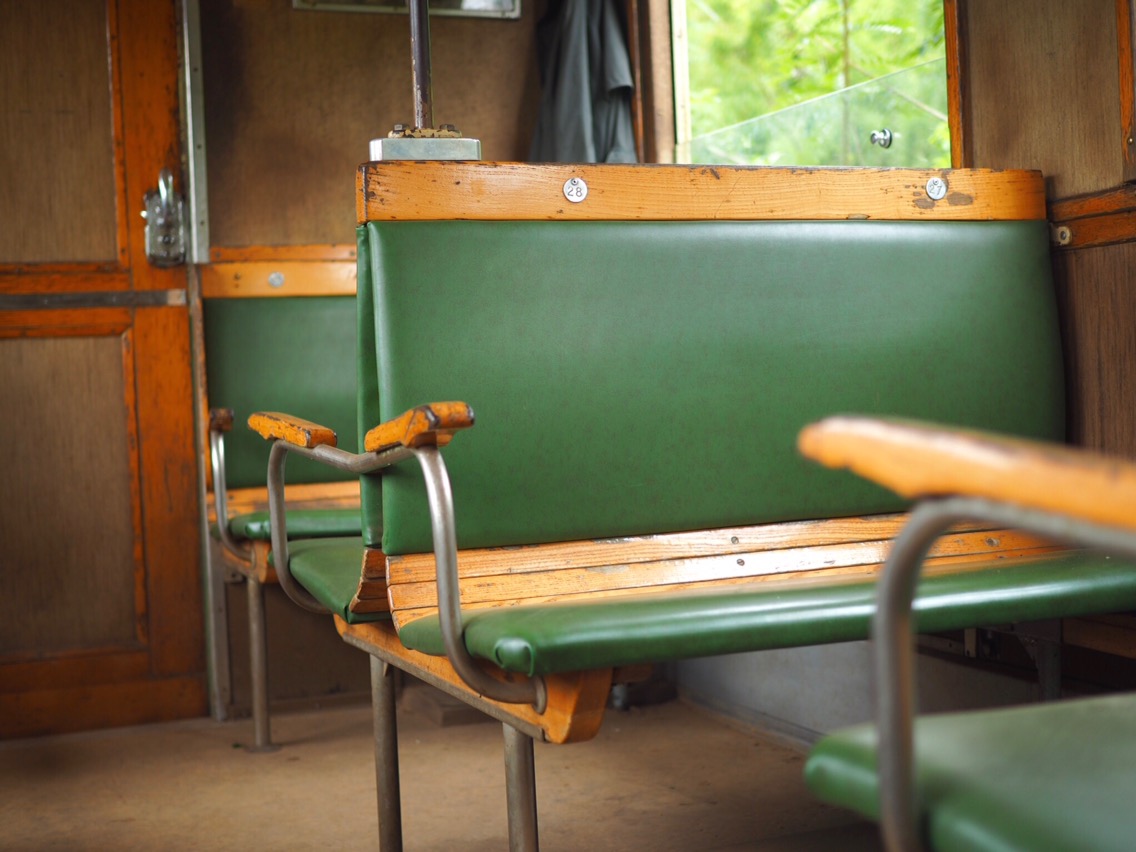 At every scheduled (and most unscheduled) stop stalls were set up on the platform ready for our arrival, selling the finest local produce from bananas and straw hats to hand made brooms. Our well seasoned police guard clearly knew what to buy and when.

Gez entertained himself with the occasional Mo Fo dash during longer stops.

With these and the not quite frequent enough patisseries it is a really good job we are cycling most of the way or we would both be much larger by now. 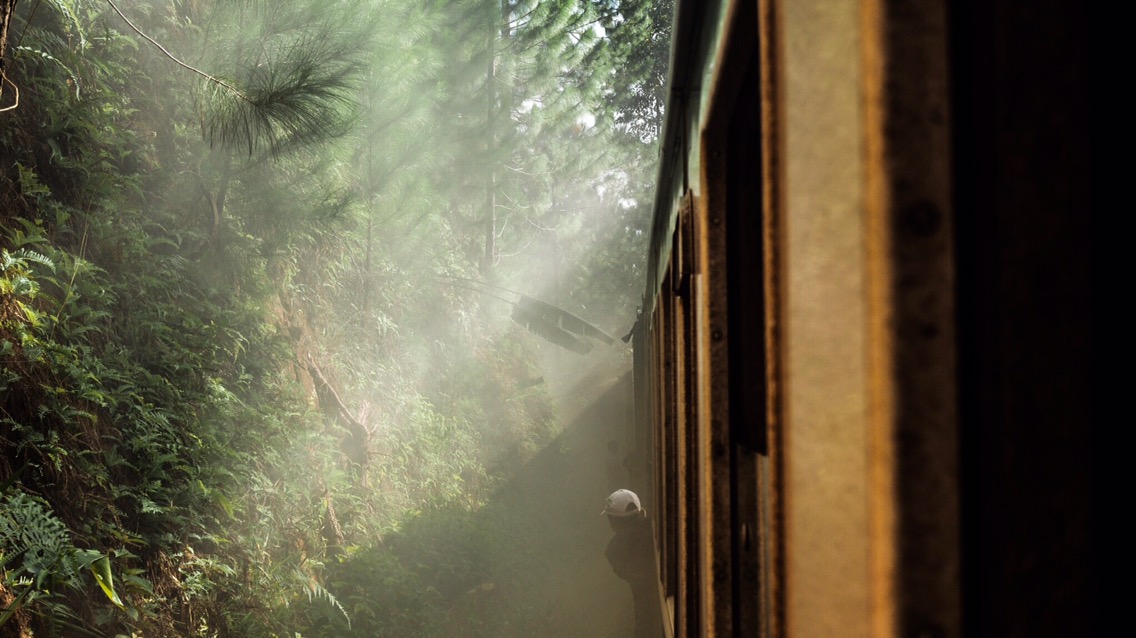 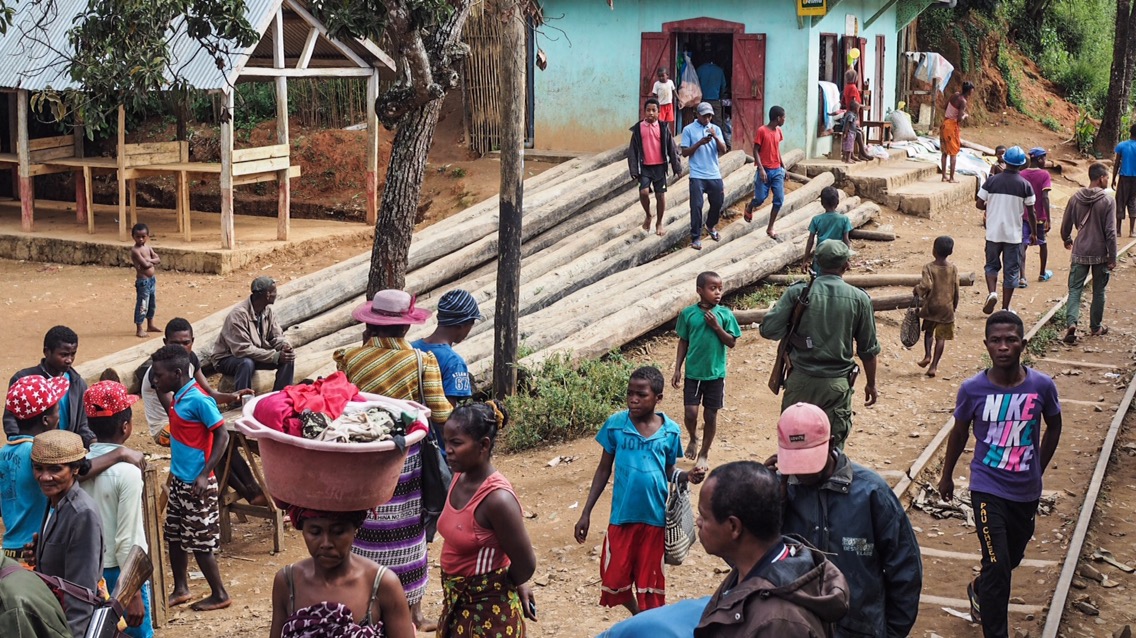 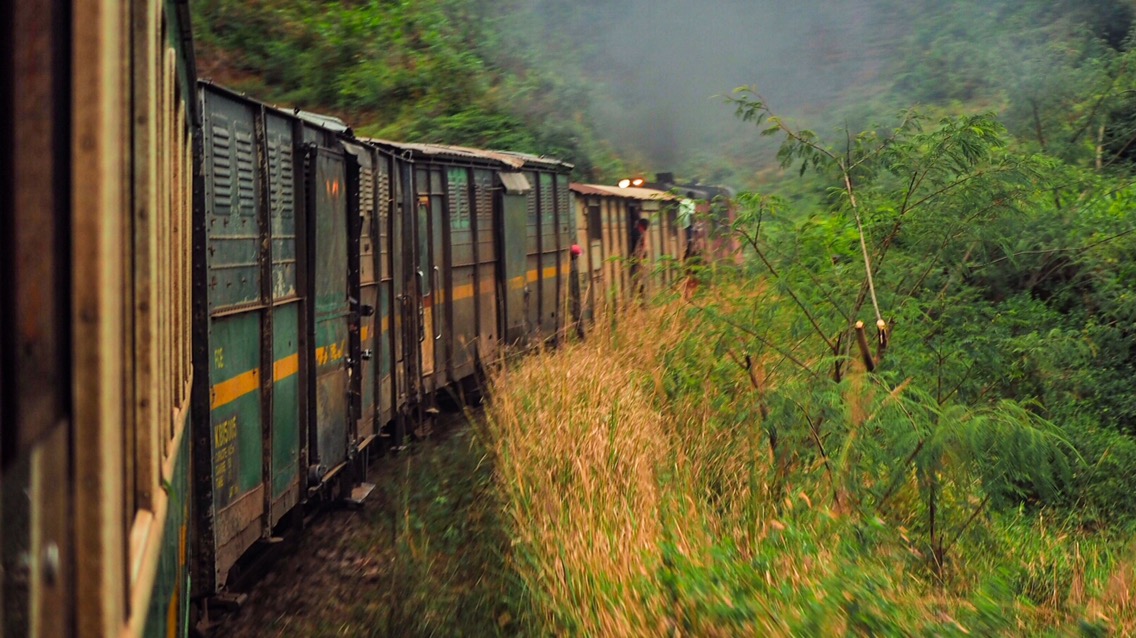 The train ended up where it was meant to be, it remained on the rails (most of the time) and our bikes made it all the way to Fianarantsoa in one piece (almost).

I foolishly thought that the freight on the train must be carefully calculated when the station master requested the exact weight of our bikes before issuing a transit receipt, having watched the first batch of loading and unloading take place the penny should have dropped sooner.

I imagined that having had serious engine trouble on the way downhill to Manakara, (and this engine being the last working engine of three) the route back uphill would be completed with great care and due diligence.

As the huge squealing pigs, tonnes of rice, woven baskets filled with various fruits and broken mopeds were manhandled into the cargo coaches at every stop we were quite frankly amazed that we still had anything resembling a bike each by the time we arrived in Fianarantsoa. 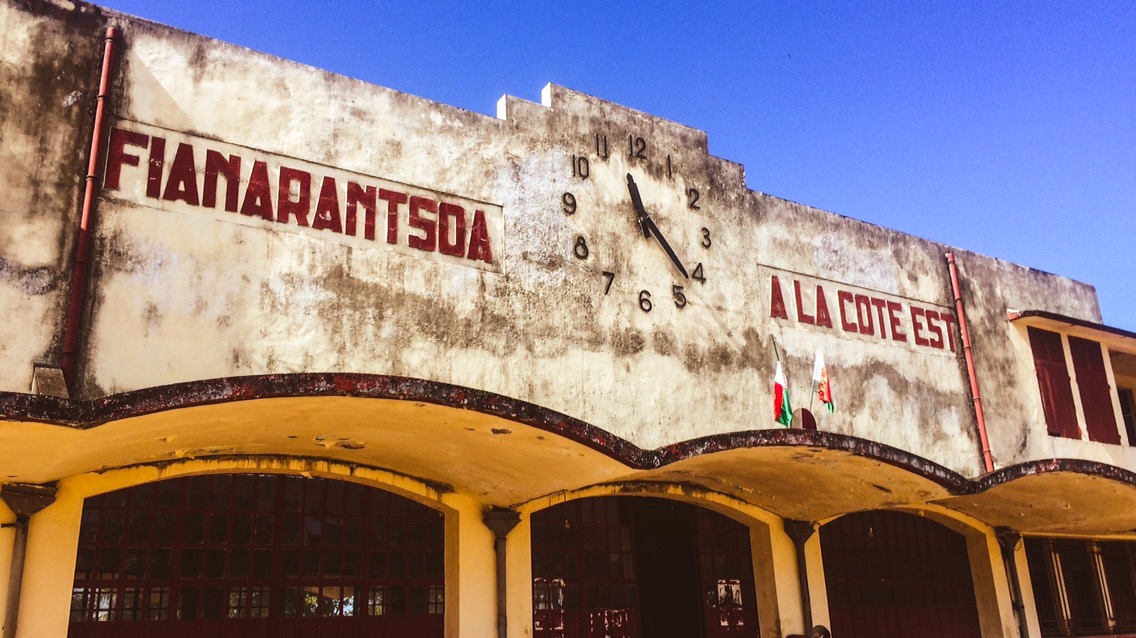 As we finally crawled into our hotel at 7am after a sleepless smoke filled night our host informed us that we had just had a relatively speedy journey. This experience combined with our failed attempts to reach Maroantsetra by boat have left us completely resolved to avoid all unnecessary alternative forms of transport in Madagascar…

One thought on “Rumble in the jungle”